Chair of the Rotary Liaison Committee 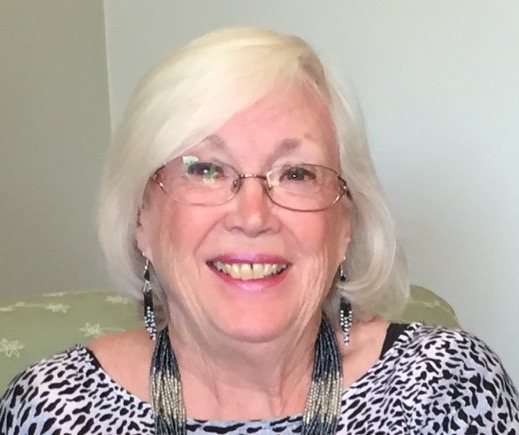 Jane Little was born in Detroit, Michigan, and moved with her parents to Northern Arizona in 1952 when she was 7 years old. She received her BPA in Public Administration from the University of San Francisco in 1990. Jane has been an entrepreneur and business owner for most of her adult life in the areas of water treatment and real estate investing and development. Joining Rotary International in 2001, Jane served as District Governor of Rotary District 5010 in 2010-11. Rotary District 5010 included all of Alaska, the Yukon in Canada, and all the territory in Russia east of the Ural Mountains. District 5010 was about the size of South America and was the largest geographical district in Rotary International which included 11 time zones. During her term, she was instrumental in establishing that portion of Russia as a new Rotary District.
In 2006, Jane formed the Rotary Club of Homer Downtown and served as Charter President. She attended a Rotary National Polio Immunization Day in India in 2007 and one in Ethiopia in 2011. She has participated in Rotary World Health Fairs in Mexico and Russia, as well as Rotary Medical/ Dental
Missions in Myanmar and was the Project Leader for the Medical/Dental Mission in China in 2017. Jane is committed to peace in the world and has been involved in several peace projects in Rotary. She was Co-Chair of the Health Education and Wellness Rotary Action Group from 2014-2020.
Jane has a son, a daughter, and 3 grandchildren. In addition to enjoying time with her family, she has been a member of the Homer Writer’s Group since 1999 and enjoys writing Alaska stories in rhyme. She also loves to travel.